How we become perfect

11sixes, India’s biggest fantasy sports platform is especially for sports maniacs, 11sixes founder Mr. Yogendra Singh Shekhawat and Tarun Singh Shekhawat. who are as energetic for sports as we are. Directly from our signup to cash up stage, we offer a straight forward window giving users convenient and credible gaming experience. 11sixes is owned by our parent company Radial Rust Technologies and media services PVT.LTD.


Born in Jaisalmer, Rajasthan, he did his early education at Kendriya Vidyalaya, Jaisalmer and pursued his higher education in Jaipur. He has been a meritorious student since childhood and had also won a scholarship of 2 lakhs from NTSE. Shekhawat, a born ‘Shatranj ke khiladi’ loves to play chess and had been a national level chess player during his school days. Tarun's business intelligence was seen in his childhood,his friends too often used to call him an entrepreneur. He completed his Bachelor’s in Commerce from St. Wilfred College, Jaipur, and LLB from the same college.


Being a staunch follower of innovation, Tarun believes there is no limit to learning new things. Filled with positivity, he tries to deliver his best in everything. Known for his generosity and wit. Tarun cares for everyone around his vicinity and treats them as their own. He is truly a modest and hard-working person, who sets firm goals for both himself and his team consistently. Tarun at the early age of 20 founded the Radialrust Technologies and Media Services Pvt. in the year 2015 along with his brother Yogendra Singh Shekhawat. Radialrust Technologies & Media Services Pvt. Ltd. is a Digital Marketing & Software Developing Company. As believed popularly, ‘Hard Work always pays off, despite having numerous challenges and well-established competitors in the market, the duo with their passion, dedication, skills, and a well-planned business idea, soon held expertise in the field and took the company to new heights. 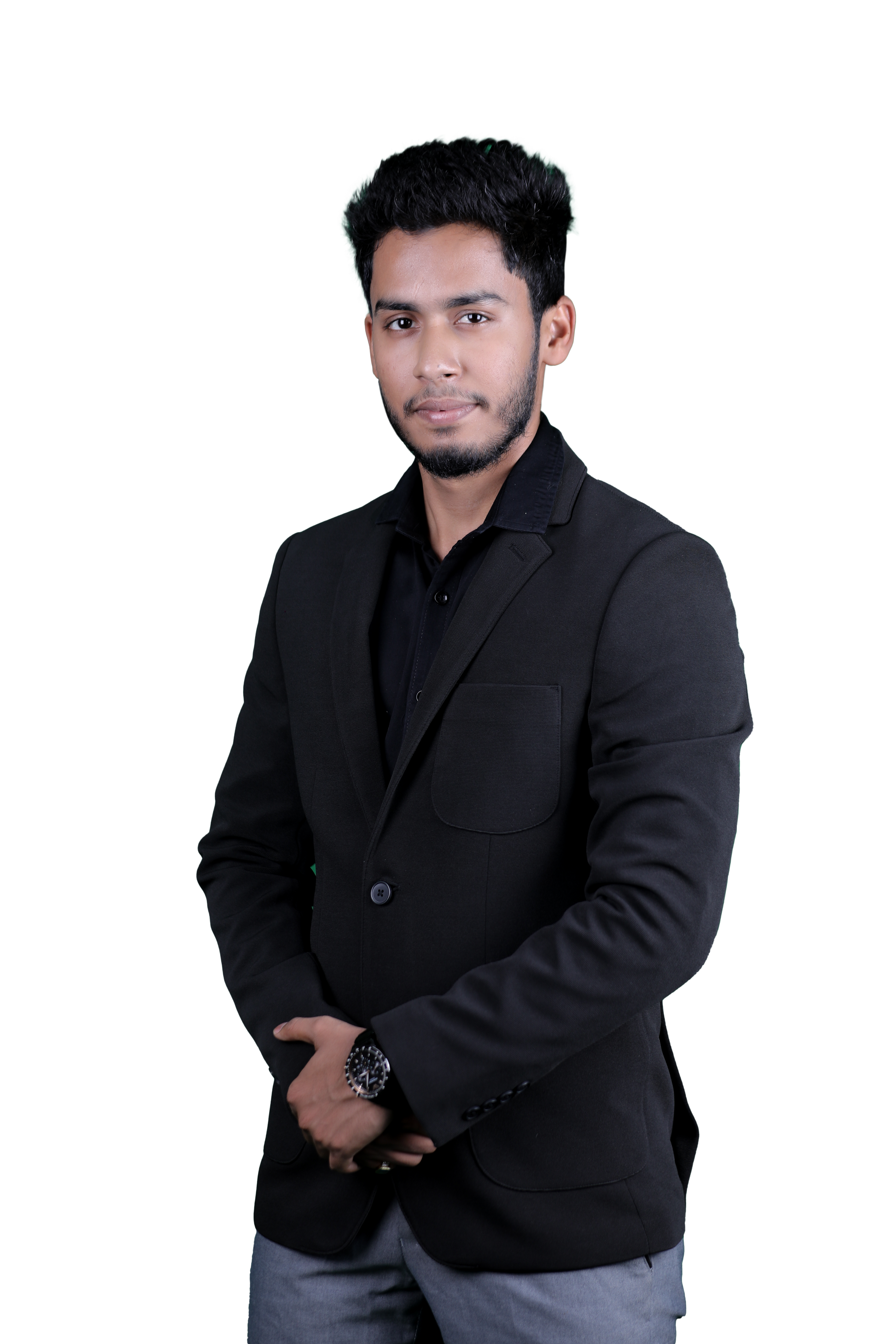 Copyright © 2022 11 SIXES All Rights Reserved
This game involves an element of financial risk and may be addictive. Please play responsibly at your own risk.The game is applicable for people above 18 only.